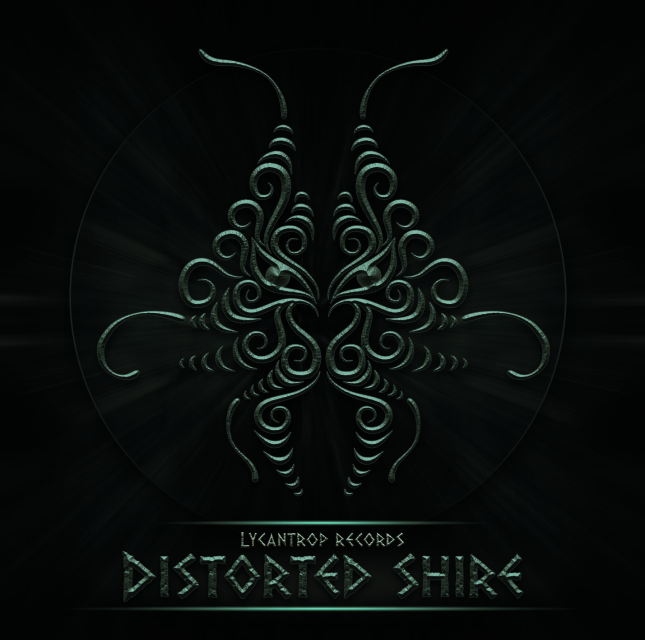 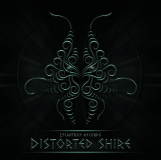 SKU:
€10.00
€8.00
€8.00
Unavailable
per item
The inspiration for Lycantrop’s second compilation, Distorted Shire, comes from Greek myth and legend. For thousands of years, the ancient Greeks celebrated the “Eleusinian Mysteries,” an annual ritual that culminated with group consumption of the barley-based, entheogenic kykeon drink and a night of wild dancing.

Greece was also home to the father of all Lycans: King Lykaon, transformed into a wolf by Zeus himself. Transformation lies at the heart of these ancient traditions and tales…and trance formation is Lycan lifeblood.

Distorted Shire is a “split plus friends,” with Nelson (Mind Distoriton System) and Mario (Darkshire) at its core, and featuring an all-Greek cast of producers, with the exception of Mind Distortion System. MDS and Darkshire collaborated on two tracks; the rest of the album is split between the two artists and features each of them solo, as well as with friends, including artist Dimitri Dark Elf on tracks with each.

The result of this tight-knit collaboration is a highly cohesive and smooth-flowing album with dynamic basslines and energetic, shifting rhythms: acoustic kykeon for the wolf within! Lycanophiles everywhere, prepare for lift-off!
Efxaristo Ellada!

Compiled by Nelson and Mario